AYO at VivaTech in Paris 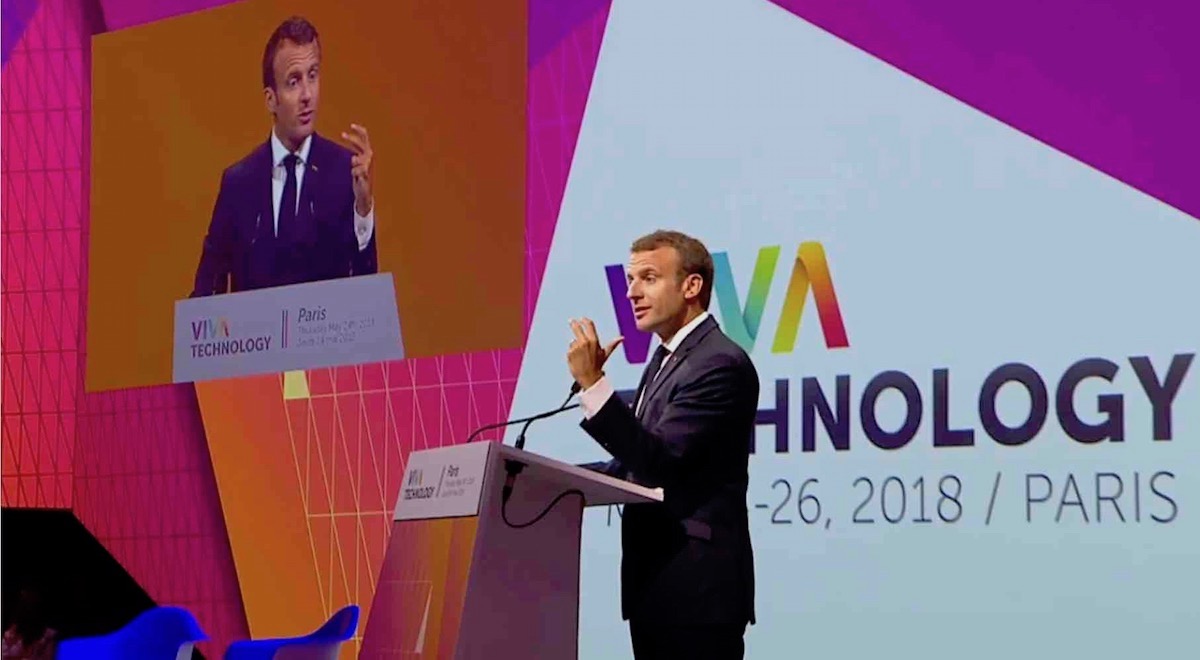 We are excited to be part of Capgemini's sport-tech start-up contest at VivaTech in Paris and to have AYO experienced by the French President Macron.

Vivatech is France’s leading tech conference, where a keynote speaker was President Macron. Thanks to Capgemini, we had the honor to provide the French Head of State with an AYO pair to help him minimize jet lag during his travels, something he said he can really benefit from.

This year’s Vivatech conference brought together the latest tech including robotics, AI, AR/VR, IoT, wearables and other cutting-edge innovations. Thousands of visitors were hungry to see what the technology world has come up with and to experience a demo as well as to hear the keynotes of some of the world’s tech leaders such as Mark Zuckerberg, Eric Schmidt, and many others.

If you are also attending Vivatech during the next two days, don't miss Capgemini's booth where one of our co-founders, Aleksandar Dimitrov, is presenting and demoing AYO.