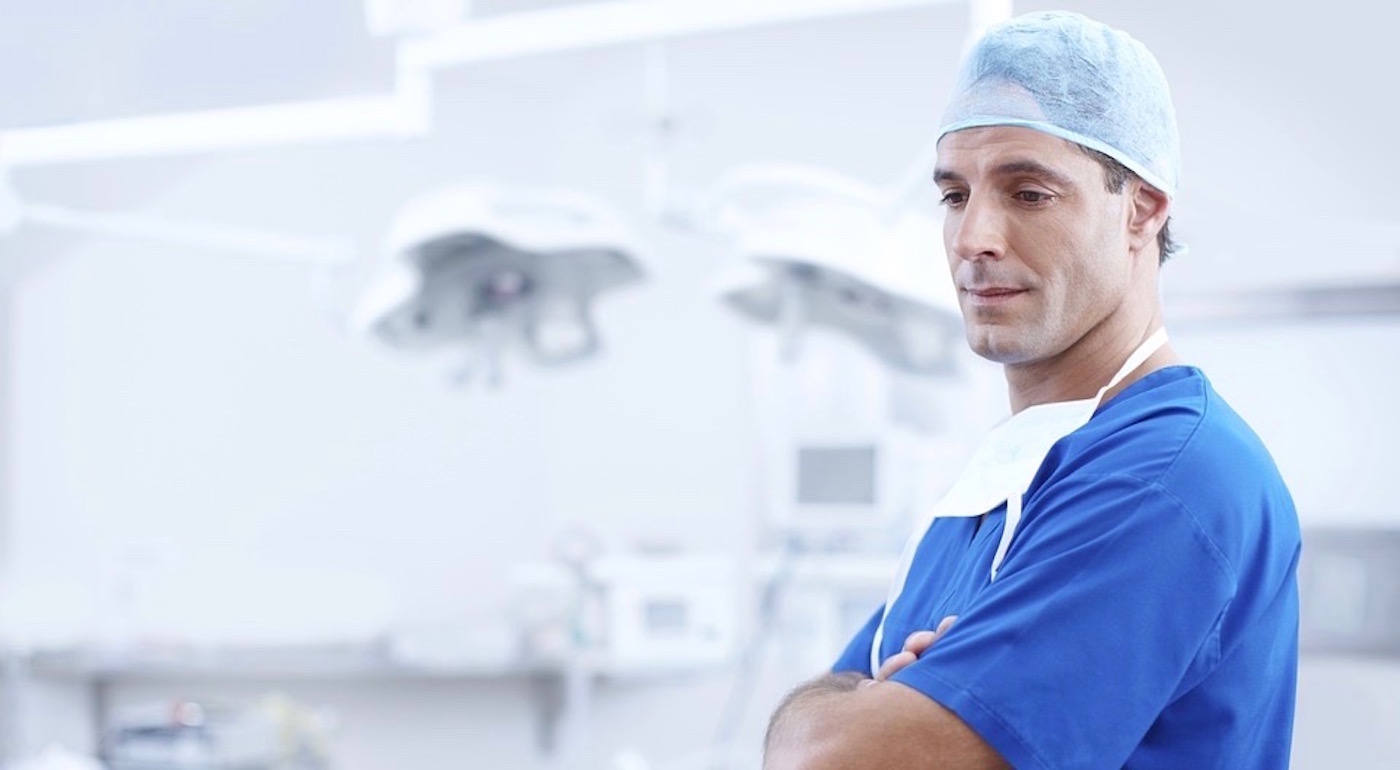 Insomnia, insufficient sleep, inability to fall asleep or wake up at a desired time, are all common among shift workers. The average number of working hours have increased significantly in the recent decades. Shift work disorders are prevalent in a number of occupations that require a work schedule, which differs from the traditional 8-hour workday.

Irregular sleep schedules are one of the main reasons of what is called “excessive daytime sleepiness”, which may have profound effects on our health and overall performance.

Shift workers are at a higher risk of motor vehicle incidents, which usually occur as a result of sleep deprivation, drowsy driving and disrupted circadian rhythm. Both the number and the distribution of work hours can disrupt sleep and affect our performance and safety.

A study conducted by the Harvard Medical School, which measured the impact of long work hours on the risk of motor vehicle crashes among medical interns, has shown that shifts of extended duration significantly increase the risk of falling asleep while driving. The results of the study revealed that every extended shift increased the monthly risk of a crash during the commute from work by 16.2%.

Another illustrative study, which aimed to measure the impact of night-shift work on daytime driving performance, has demonstrated that driving performance of night-shift workers is significantly degraded due to sleep deprivation, deteriorating with drive duration. Seven of the sixteen postnight-shift drivers included in the study, were unable to maintain adequate control of the car and had to stop driving due to drowsiness and dangerous sleepiness. All of the critical driving events such as near crashes, lane excursions and drive terminations were recorded during the postnight-shift drive and none occurred during the postsleep drive.

By monitoring eyelid movements of the subjects as well as changes in their EEG during prolonged wakefulness, the researchers came to the conclusion that postnight- shift driving had a profound impact on specific brain regions, which resulted in impaired driving performance and increased safety risks, especially 45 minutes or more after the start of the postnight-shift drive. These findings seem even more alarming if we have in mind the fact that more than 9.5 millions Americans work overnight or rotate shifts with commutes that exceed 30 minutes.

Working 12 or more hours per shift is often associated with weight gain, injuries, poorer cognitive performance and a wide range of chronic diseases.

Disturbed sleep cycle is the dominating health problem reported by shift workers. Misbalance between the real work schedule and the internal circadian clock, which promotes sleepiness/wakefulness following the natural 24-hour day-night cycle, may cause daytime drowsiness, insomnia, exhaustion, irritability and depression, all of them leading to impaired work performance.

Numerous studies have associated sleep loss with impaired concentration, memory, reasoning and problem solving, as well as with a wide range of health consequences, such as hypertension, heart attack, diabetes, anxiety symptoms.

We all have an inner schedule, which is regulated by a natural day-night cycle. When our circadian clock gets out of sync due to unusual work schedule, it is harder to fall asleep and wake up at the desired times. Our circadian clock is light-related, and if we have to work non-traditional hours, it is usually advised to expose ourselves to bright light when starting our work day in order to promote alertness and to train our body clock to adjust.

Overcome the struggles of shift work with AYO!

AYO is a safe and natural way to get you back on the right schedule! Exposure to AYO’s special blue light for a specified amount of time, determined by the AYO App, can help you fall asleep easier and wake up well rested at a convenient time. AYO’s blue light, which simulates sunlight, will let you recharge yourself after a long work shift, beat excessive daytime sleepiness and enjoy fully your after work activities. By feeling mentally sharp, energized, focused and emotionally balanced, you will boost your personal effectiveness and your experience of life.