The Science and History of Internal Clocks 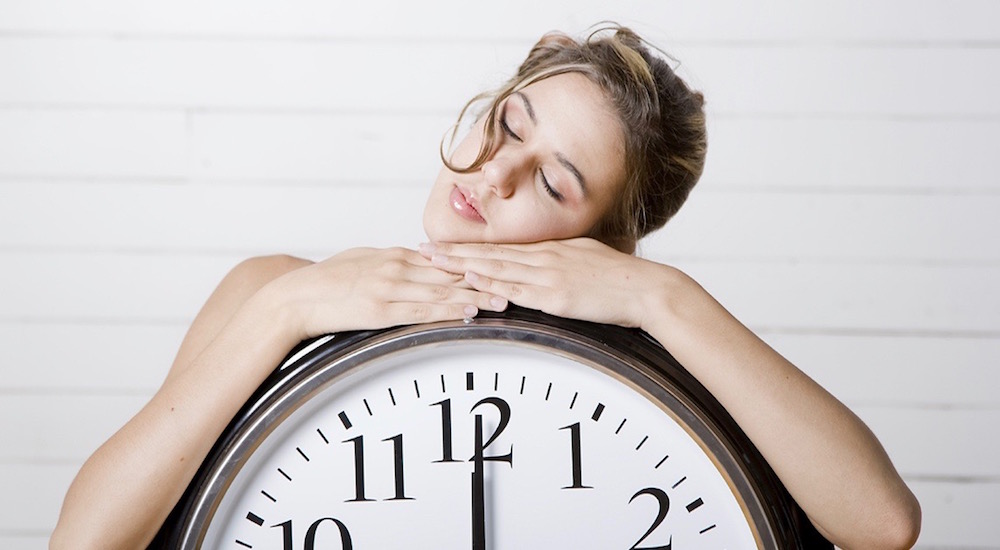 You all probably remember when you were a teenager how difficult it was to wake up for your early morning classes. Have you ever wondered at that time why you and your brother or sister were so groggy after getting out of bed while your parents seemed so active and energetic in the early morning?

In this post we will go deeper into the topic and history of our internal (body) clocks, sharing the outcomes of some interesting scientific studies to better explain how our body clock works.

To start with, let us go back to the 18th century for a moment. During the summer of 1729, the French astronomer Jean Jacques d’Ortous de Mairan was onto something. Being himself a night owl (he was usually spending his evenings writing until late at night), he was fascinated by the precise and unbreakable rhythm of the mimosa flower he kept at one windowsill in his apartment. He was particularly captivated by how the flower’s leaves were up exactly at sunrise and how they were furled just before sunset.

Curious to understand why the mimosa flower had a rhythm different from those of humans, he conducted a simple experiment. Mairan kept the flower in complete darkness in order to observe its reactions to the day/night cycle. Surprisingly for him, the flower maintained "waking up” and “falling asleep” exactly as it did while it was at the windowsill.

Excited about his findings, he wrote the “Botanical Observations” - one of the most concise scientific papers to date consisting of the “phenomenal” 350 words. It is actually also the first traceable scientific source, which mentions the internal rhythm.

Fast-forwarding almost 250 years after his results, similar experiments have started to take place. Research on the human biological clock began to gather momentum after WWII. Two of the most prominent scientists in the field were the Germans Jürgen Aschoff and Rütger Wever. Their goal was to examine whether humans (like plants and animals) are also governed by an internal timing mechanism.

The duo was the main brain behind the Andechs’ “bunker” in the heart of Bavaria, used as a laboratory for studying internal rhythms in humans. The bunker consisted of two small time-free apartments inside a hill. It had no windows and was protected against any kinds of sounds and vibrations. As a result, the studied subjects had no signs of time-of-day information.

There have been more than 400 experiments conducted in the bunker between the 60’s and 80’s, which resulted in numerous key findings about the human behavior towards light and darkness. One of the most intriguing of them concluded that if given the chance to select their schedules themselves, humans run on a day/night cycle which is longer than 24 hours – something which has also been confirmed by the latest research and developments in the field. Combined with exposure to artificial light at night, that explains why so many people nowadays are night owls and have problems waking up early in the morning for work. There is a constant need of “resetting” our biological clock and synchronizing it with the lifestyle we have in order to bring our rhythm close to or exactly at 24 hours. Something we will cover more in our future blog posts is that light is the most important factor for resetting our clocks and AYO can surely help you achieve that!

Going back to our teen years and the beginning of this post, research in the field of Chronobiology has shown that the biological rhythms of teenagers and those of adults differ significantly – teenagers have much later chronotypes than adults. As a result, the mornings for most of us when we were in school were far from being pleasant. Why that is the case and how our internal rhythm changes with years – you will find out in our next blog post. Stay tuned!