The Origins of Light Therapy 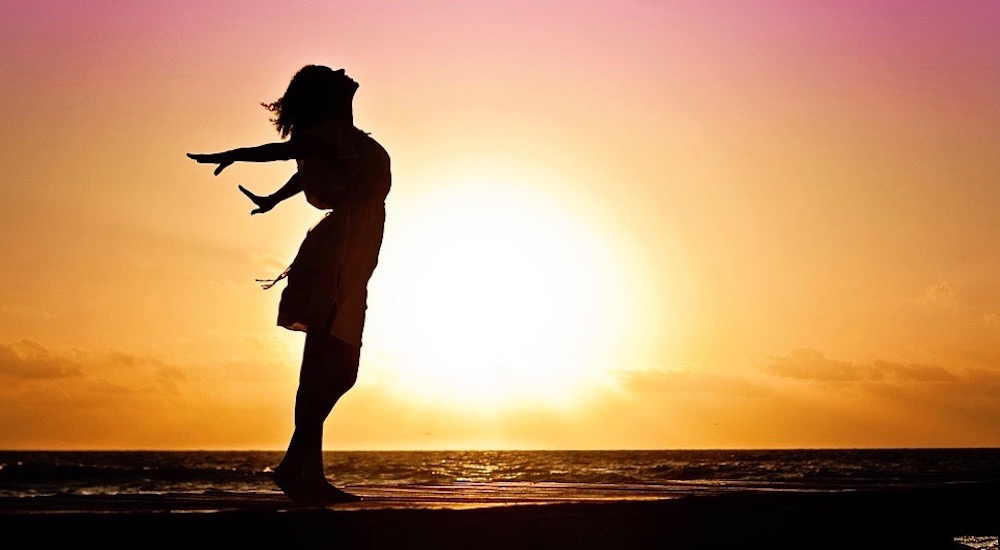 Light therapy and the awareness of its beneficial effects, which are well-established today, date back way in the past. Ancient cultures worshipped the Sun for the light and the life it brought to them.

For thousands of years, the people of Egypt, Greece, China, and India practiced light therapy. The ancient Greeks used to build roofless buildings in order to expose themselves to sunlight. The Greek physician Hippocrates, also known as the “Father of Medicine”, recommended sitting in sunlight as a cure for various diseases (ibid.)

Egyptian doctors used the healing power of light. They believed that bathing in colored light should help and improve healing processes, and used the blue colors for treatment of water related deficiencies.

The use of colored light, as well as the range of color and light therapies, were described in early Chinese texts and Indian medical literature from 1500 BC. (http://bit.ly/2G0ZmfU).

The Science behind Light Therapy

The scientific development of light therapy is attributed to the work of the Danish physician Niels Ryberg Finsen. He is considered the founder of modern light therapy.

In 1903, Dr. Finsen received the Nobel Prize in Medicine and Physiology for his work on phototherapy and “in recognition of his contribution to the treatment of diseases, especially lupus vulgaris, with concentrated light radiation, whereby he has opened a new avenue for medical science.”

He gave the following description of his work, “My disease has played a very great role for my whole development... The disease was responsible for my starting investigations on light: I suffered from anemia and tiredness, and since I lived in a house facing north, I began to believe that I might be helped if I received more sun. I therefore spent as much time as possible in its rays… My intention was even then to use the beneficial effects of the sun in the form of sun bathing or artificial light baths.” (ibid.)

The science community widely accepted and encouraged his medical discoveries, which paved the way for advances in the development of light therapy.

Numerous light therapy studies followed Dr Finsen’s scientific discovery. They have shown that certain wavelengths might have excellent therapeutic effects and that blue light wavelengths could serve as a natural, non-invasive cure for circadian rhythm disorders.

All mammals, including humans, have a body clock that coordinates basic body functions and daily rhythms. These include the sleep/wake cycle, activity levels, as well as general behavioral changes following a day cycle.

Circadian rhythms have been measured in various organisms. Canadian scientists conducted experiments with mice, which demonstrated how light input regulates protein synthesis in the brain and how this affects the function of the circadian clock. By advancing/delaying the light-dark cycle in the lab and mutating the key protein in the brains of lab mice, which is most sensitive to light and responsible for synchronizing circadian rhythm, researchers revealed how well-measured light input significantly affected mice’s activity levels. The results of the study gave a good indication of the process in human’s brain.

Our body clock responds primarily to the light and darkness and is regulated by the exposure to light. Numerous studies in the field have confirmed that exposure to bright light increases energy and wakefulness, and can help advance or delay the sleep-wake cycle. The same way the exposure to natural daylight regulates human circadian system, light therapy can serve to shift and reset the internal body clock.

Disruption of the circadian rhythm, however, is sometimes unavoidable. For over 30 years now, NASA has been using Light Therapy to help astronauts maintain optimum health during long space flights. Due to inevitable changes in their sleep-wake schedules (they can see the sun rise and set 16 times a day!), many astronauts experience serious sleep problems.

In 1980, Dr. A. J. Lewy, a psychiatrist at the National Institutes of Mental Health, who had studied sleep and mood disorders related to chronobiology, revealed that light could influence human physiology. Dr. Lewy demonstrated that exposure of the eyes to high-intensity light affects the release of melatonin by the pineal gland in the human brain. In addition to that, he related depression and overall mood changes to the changes in day length, linked to seasons’ changes, and used light to create “artificial summer” for his patients by exposing them to 2 extra hours of bright light in the morning and in the evening. Dr. Lewy coined the term “SAD” (“Seasonal Affective Disorder”), widely known as the “winter blues” or “winter depression”.

The conclusion was that wavelength and intensity are fundamental aspects of light therapy, which is now the recommended treatment for seasonal depression by the American Psychiatric Association.

Light studies, which experimented with the ability of different wavelengths of light to shift the circadian rhythm and reset the body clock, have shown that brain cells tend to be most sensitive to the blue wavelengths, ranging from 459 to 485 nm.

With its wavelength of 470 nm, AYO can help get back your energy and mood and keep in sync with your natural body rhythm. A short, 20-minute exposure to AYO’s gentle blue light can increase your energy and attention levels and help you stay awake whenever needed.

We are excited to be part of the future of portable light therapy and leave our contribution to the development of the industry.