Social Jet Lag and how to beat it 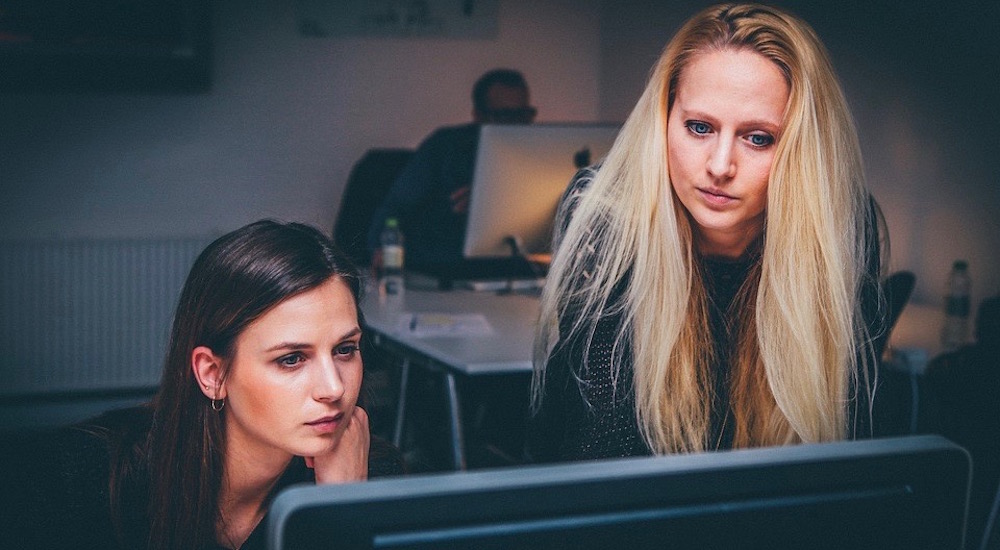 Are you feeling downbeat after a weekend or a holiday? Have you ever wondered why we are so groggy on Monday mornings and we lack energy during the entire day? Scientists account this as the new excuse – social jetlag.

What is social jet lag?

Negative emotions related to the weekend being over and two days of unbalanced sleeping could leave you returning to your workplace exhausted and demotivated.

Things are dramatically aggravated when after longer breaks the irregular sleeping is intertwined with binge drinking and festive overeating. Our internal body clocks are completely thrown out of sync when we have to get back to the wake up at 6:30 and go to work regimes. We actually end up feeling similar effects to those associated with jet lag.

Shortly after our first blog post on jet lag, we would like to introduce you to the phenomenon called “social jet lag” – defined by scientists as the difference between biological time and outside requirements (i.e. between our body clock needs our lifestyle)

When does social jet lag occur?

What happens nowadays is that the majority of the working population spends most of their daytime in the office. By doing this, we are not getting enough sunlight during the day (on average, we are exposed to only 10% of the light we need during the day). Based on evolution, the light sends signals to our brain telling it that it is time for our bodies to “wake up” and be active by suppressing melatonin, our “sleep” hormone. That is why exposing to light in the morning is very important for waking up naturally and being active. Ideally, we would all be bathing ourselves under the sun every morning upon waking up. Of course, that is usually not possible for most of us.

As a consequence of the lack of light during the day, we tend to have energy dips throughout our working hours. On the other side, once we leave our working places, especially on Friday nights, we become more active (hanging out with friends, doing sports, going out, etc.). That results in exposure to too much artificial light in the evening, which signals our brain to be more “active” during the night. This is even more evident after busy Friday and Saturday nights - we compensate the accumulated sleep deprivation by staying in bed until noon.

What are the consequences of social jet lag?

Worn-out, irritable, clumsy, befuddled, and even sick – all of these are symptoms of social jet lag. And on top of that - the effect is exacerbated when we deal with electronics at night. This includes using tablets and similar electronic devices, which have become viral lately. Exposure to artificial light can mess up our internal biological clock if we are not careful about it. That is why also Apple has introduced recently the “night mode” on most of its devices.

How can AYO help?

When beating social jet lag, timing is everything! The trick is to know when to expose ourselves to light and when to avoid it. Due to AYO’s proprietary algorithm, the goAYO app understands the user’s needs, preferences and lifestyle well and based on them, suggests the right moment to be exposed to AYO’s special blue light for optimum effect. For example, if you are a late type and have problems waking up too early in the morning, using AYO for 20-30 minutes in the morning can shift your body clock in a desired direction and make the mornings easier and happier, just after several days!

Get your AYO now and take control of your body clock once and for all!

1) Use AYO and/or get more sunlight in the morning and during the day to be more energetic and focused.
2) Resist the temptation of caffeine in the afternoon;
3) Save some time for exercise – for instance, 20 minutes a day;
4) Have an early light dinner – at least 2-3 hours before going to bed;
5) Use dimmed or red lights and avoid using electronics at night, especially in bed;
6) Diminish the difference in sleep times between work days and free days, building a regular sleep/wake routine.