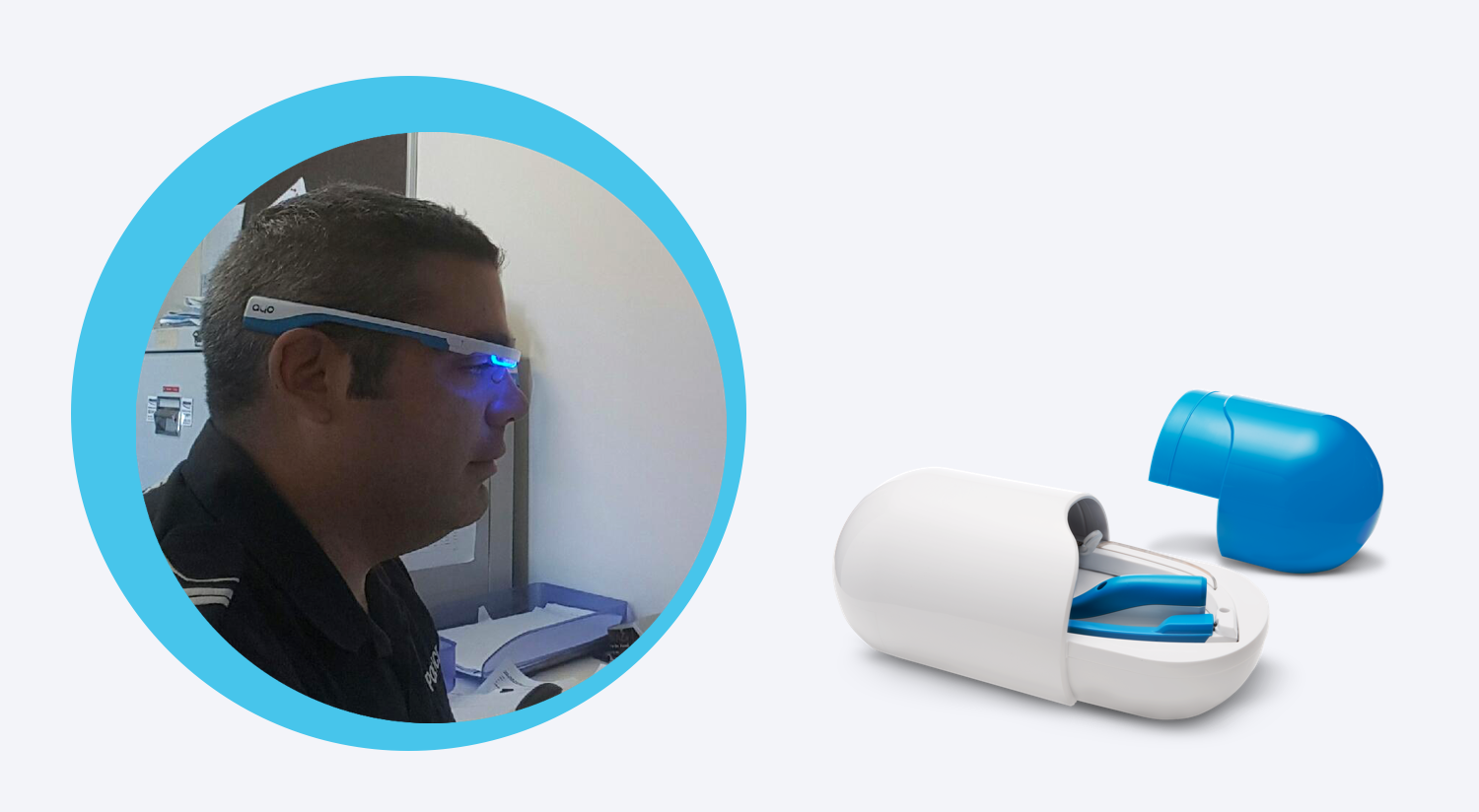 Erratic schedules and work worries can have a negative impact on our body’s internal clock and biological rhythms. Poor sleep quality is frequently caused by occupational factors such as extended work hours, stress and shift work.

Occupations that have a need for 24-hour service are more likely to lead to sleep disturbances and shift work disorders. Sleep disorders, fatigue, irritability, burnout or anxiety issues are common among police officers who frequently work extended or rotating shifts under high-risk environments.

Noel Fealy, a police officer within the South Australia Police, has shared his experience of dealing with poor sleep quality, as an example of a very common problem among police officers, as well as an encouragement to address this issue in an appropriate way.

Noel has been serving as a police officer for 14 years. He was born in Ireland and lived there until he joined the police in England in 2003 (at the age of 21), where he worked as a response patrol officer. In 2008 he moved to Australia in order to join the South Australia Police where he continued working as a response patrol officer within team environments and one-man police stations in remote areas. He has always worked on shifts:

“My current shift pattern includes an on-call component, where I work a normal shift whether its day/afternoon or night. However, I am on-call for the remaining of each 24-hour period of that working day. I get two days off a week where I am no longer on-call and can relax. Due to the cumulative mental strain and trauma faced during police response work I find it hard to sleep in general and have ongoing support services for this. Fatigue is a major factor for me….This has an impact on my behaviour, attitude, focus, drive and work load/capacity…”

Noel has kept a diary in which he shared his experience of using AYO:

“The first couple of times wearing AYO it felt unusual, but after I grasped the idea that I was to continue doing my normal routine while wearing it, I found I adjusted to it quickly… Depending on what I am doing on the day, I generally have a 30-minute session in the morning… AYO wakes me up quicker and I don’t suffer that “sleepy eye” phase for as long as before…

Morning, felt good wearing it and noticed my eyes were more alert with AYO when usually it takes me a while to adjust to waking up, that groggy feeling went away quickly. Felt it was a good start to the day.
Afternoon, lagging again terribly as usual, so wore for 30 minutes and again felt it makes a big difference in giving me a second wind to finish the day positive.

Thurs. Day shift patrol work.
….Afternoon, lagging as usual so wore for 30 minutes… Afternoons are fantastic with it so far, when I start getting into that 'nanna nap' time, AYO seems to wake me up.

Sat. Day off.
Morning, felt good wearing it as it wakes me up quicker and I'm not as sluggish trying to wake up. Its like an instant into alertness fix….”

Studies have shown that officers with a sleep disorder were more than twice as likely compared to healthy sleepers to report emotional exhaustion or anxiety disorders. Sleep disorders often remain undiagnosed, and untreated sleep disorders among police officers may negatively affect their health, performance and pose a safety risk to the public.